The fifth-generation Land Rover Discovery that arrived in 2017 won plenty of plaudits, including the carsales Car of the Year accolade.

Declaring it a “real game-changer”, the Discovery won praise for its performance, packaging, refinement, safety, innovation and unrivalled capability off-road. We said it “perfectly matched the needs and wants of many Australian buyers”.

Fast-forward four years and the Disco 5 has reached middle age, prompting Land Rover to introduce a significant update for the 2021 model year.

While the exterior carries only the the mildest of nip and tucks, the cabin now includes a faster and better-connected infotainment system, and under the bonnet there’s two all-new engines. 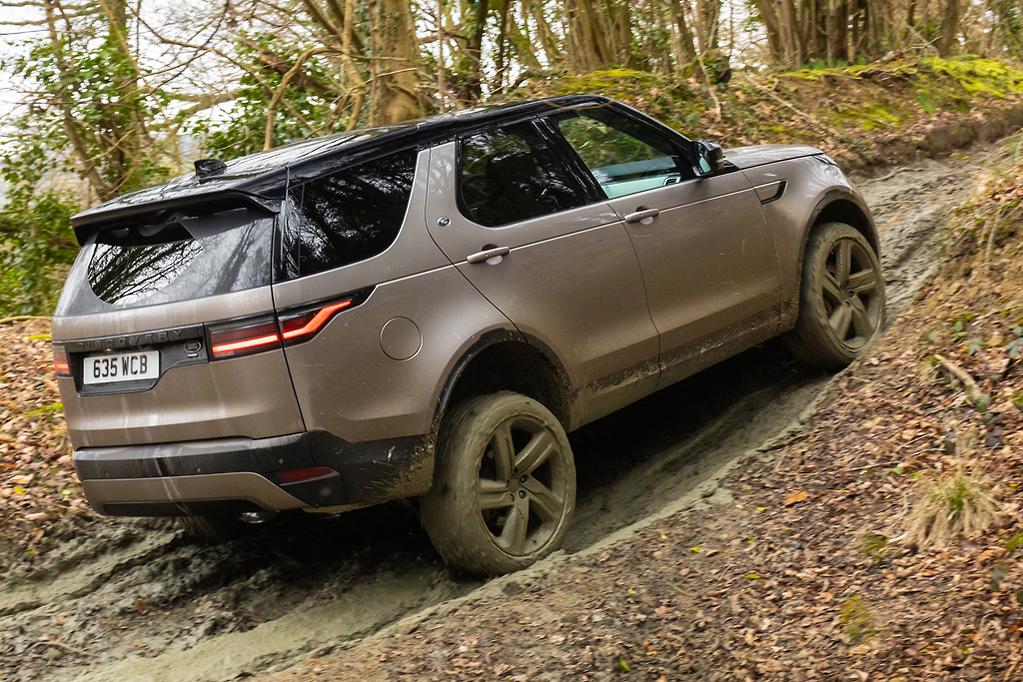 One of these is a 3.0-litre inline six-cylinder petrol engine with mild-hybrid tech, replacing the old supercharged V6 and even older V8. The other is an electrified version of the British car-maker’s 3.0-litre diesel.

So far, so good. But with the 2.0-litre four-cylinder turbo-diesel also now removed from the range, the price of entry to the 2021 Land Rover Discovery range increases by more than $27,000 to a pinch under $100K.

That’s no small jump, and puts additional focus on whether the MY21 Disco remains king of the hill in its seven-seat large luxury SUV class. 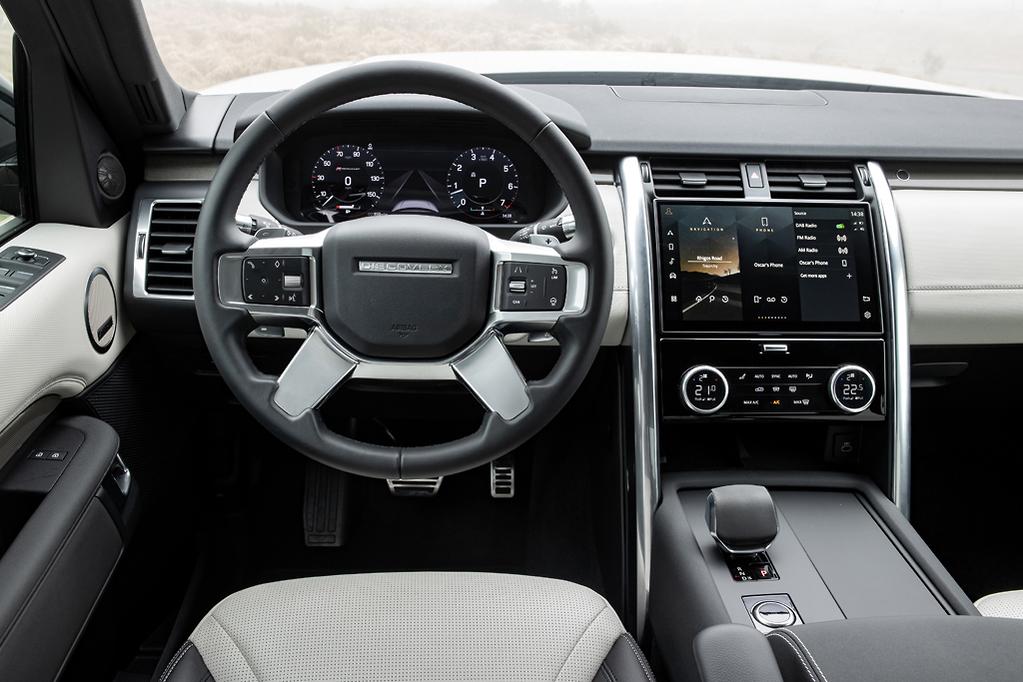 But once you get over the fact that the 2.0-litre SD4 has been deleted, and compare like-for-like with the remaining range – including the D300’s advanced new 221kW 3.0-litre inline diesel six – the latest Discovery is less than $15K more expensive than the previous 225kW SDV6.

Better still, Land Rover claims the Discovery S D300 is fitted with more than $32,000 worth of additional features compared with the SDV6 it replaces.